Are we in trouble? Benefits of teaching outdoors 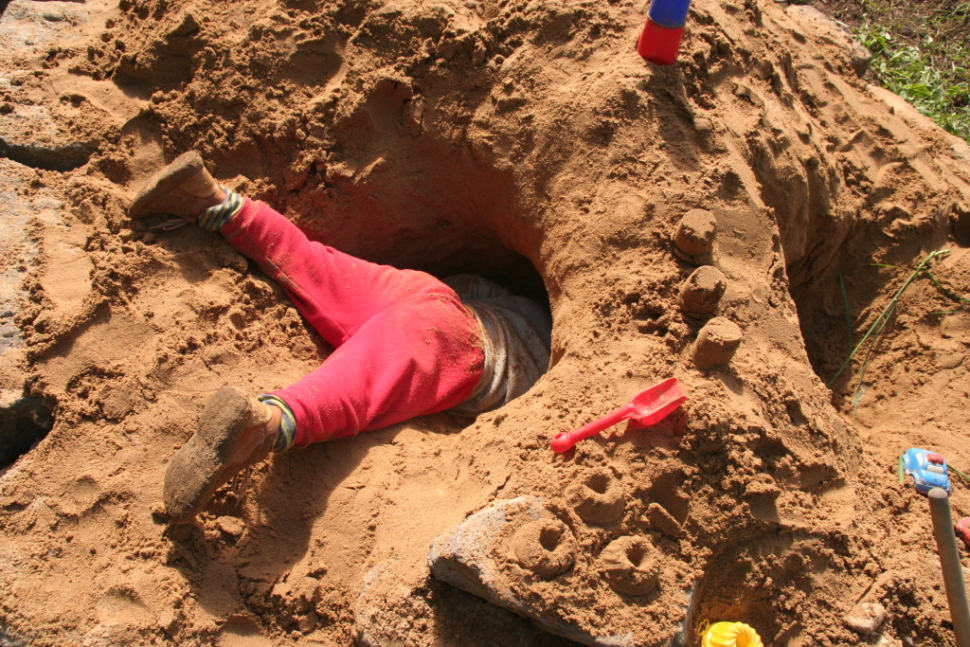 Something has been happening to our children. Despite living in developed countries, many children experience mental and physical issues, not known to us a few decades ago. Here are some examples of changes in children’s wellbeing, lifestyle and their childhood in general:

In the past, type 2 diabetes occurred only in adults but there are more cases found in children now. Obesity in children is on an unprecedented rise. Scientific researches show that one in every three US children suffers from obesity or is overweight1. Data from other Euro-American countries indicate a similar obesity trend but not as alarming2.

Today, children are also affected by mental health issues. One in every twelve US children is on antidepressants or other psychotropic medication3. The World Health Organisation (WHO) estimates that mental illness will be the single biggest cause of ill health in the world by 2030.

There is a global rise in the number of children diagnosed with ADHD, Attention-Deficit/Hyperactivity Disorder. One of every seven US children is affected4.

There have been significant changes in children’s lifestyle at the time of the rise of the mentioned health problems. Here are some more representative examples:

Czech children aged 7-15 years spend on average over 4 hours a day on screen media (smartphones, tablets, computers, TVs, video games). Some children spend less than an hour a day but some more than 8 hours a day. US research shows similar statistics where 8-12 year olds spend 4.44 hours and 13-18 year olds spend 7.22 hours a day on devices5. These hours exclude online schoolwork and homework!

“After the end of school I overhear children arranging gaming. In my opinion, it’s very important to take children outdoors during school hours. When they come back home from school, there’s no effort needed to sit down in front of the computer.”

Czech children aged 7-15 years spend on average 1h and 48 minutes per day outdoors. The difference between some children is huge as some of them spend many hours outside, but almost half of the Czech children spend outside less than one hour a day! And one in every ten children spends almost no time outdoors6.

Children spend less time playing outside in comparison to their parents and grandparents.8

“When I ask children in this class what they did this weekend they’d answer: ‘I played’, meaning playing a video game. You know, there are many bank holiday weekends in May and when I ask: ‘Have you been doing anything interesting?’ The answer is: ‘I played’. When I questioned them if they’ve been outside, I get complete silence.”

Globally, children’s ‘radius of activity’ – area, where they are allowed to roam unsupervised, has declined. While at the beginning of 20th century children were able to play independently in about a 10 km radius, in 21st century children are not even allowed to leave their home or street.

Children would like more freedom to play outside (81%). Nearly half of the children say they are not allowed to play outside unsupervised and nearly a quarter are worried to be out alone.

THE SOLUTION IS OUTSIDE

There are many studies that researched the influence of exposure to green areas on ADHD diagnosed children. In one of the researches, the scientists of Illinois University prescribed children with ADHD, 20 minutes walk in three types of environment: a city park and two other well-kept town environments. Every child attended medicinal walks in all three settings and took part in a test for attention immediately after. What was the outcome? Children’s concentration was better after a walk in the park than in the town centre or built-up area.

The results of this therapy were surprisingly successful compared to equal therapy used these days of the ADHD medicine. A question emerged from this research, if ‘nature doses’ could be used as a safe, non-costly, and widely available type of medicine for managing ADHD symptoms.9

Although physical and mental health is not only dependent on time spent outdoors but also on other aspects like e.g. nutrition, lifestyle, or genetic condition, it’s obvious that regular contact with nature boosts human health.

It pays off to learn and spend time outside with our children to the benefit of both – our children and the whole society.

9 Natural England. Childhood and nature: a survey on changing relationships with nature across generations. 2009. http://publications.naturalengland.org.uk/publication/5853658314964992 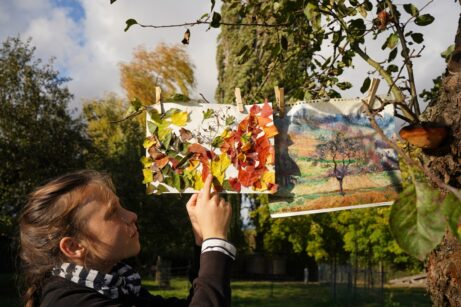 What benefits do we gain when playing and learning among trees? Some…

Welcome in the Grass

WHO ARE WE? We are a team of enthusiasts encouraging children to…